I spent most of last month finishing my new piece for Chicago Sinfonietta (for a March 11/12 premier in Chicago!) I was finally able to take a few months off writing last summer after writing nonstop for three years straight. I came back to the drawing board refreshed, with lots of new musical ideas. But I also came back into a world that filled me with so much rage, as the #metoo movement exploded during the time I was working on this piece. The piece bears the title of the movement —it’s simply called “#metoo”. I am so grateful to Chicago Sinfonietta, first for their unabashed support of the music of women this season, and also for their support of me in taking some big leaps – both musically and ideologically – with this work. 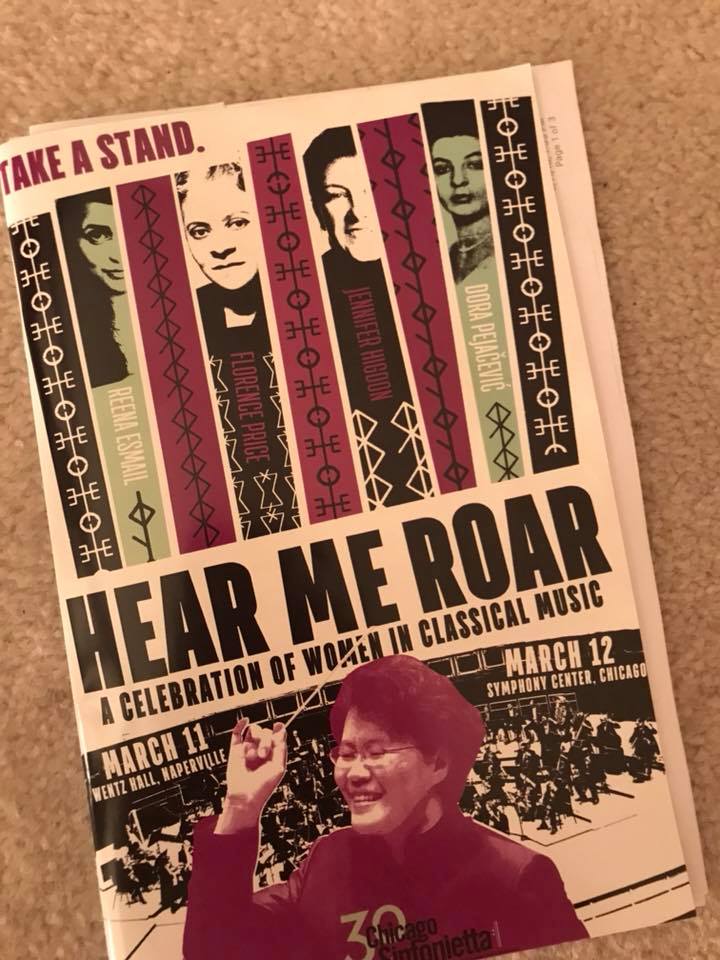 I also did a bunch of speaking this month: I gave a keynote at the Composition in Asia conference at University of South Florida in Tampa; I gave a lecture about my work on a series for major donors to Pasadena Conservatory of Music;  and I was on a few panels: one for University of Southern California’s Visions and Voices Series,  around women of color in arts leadership, and the other for trustees of the National Symphony Orchestra (through the Kennedy Center, where I am a 2017-18 Citizen Artist Fellow this season with my dear friend and colleague Vijay Gupta), about new directions in the arts in Los Angeles. 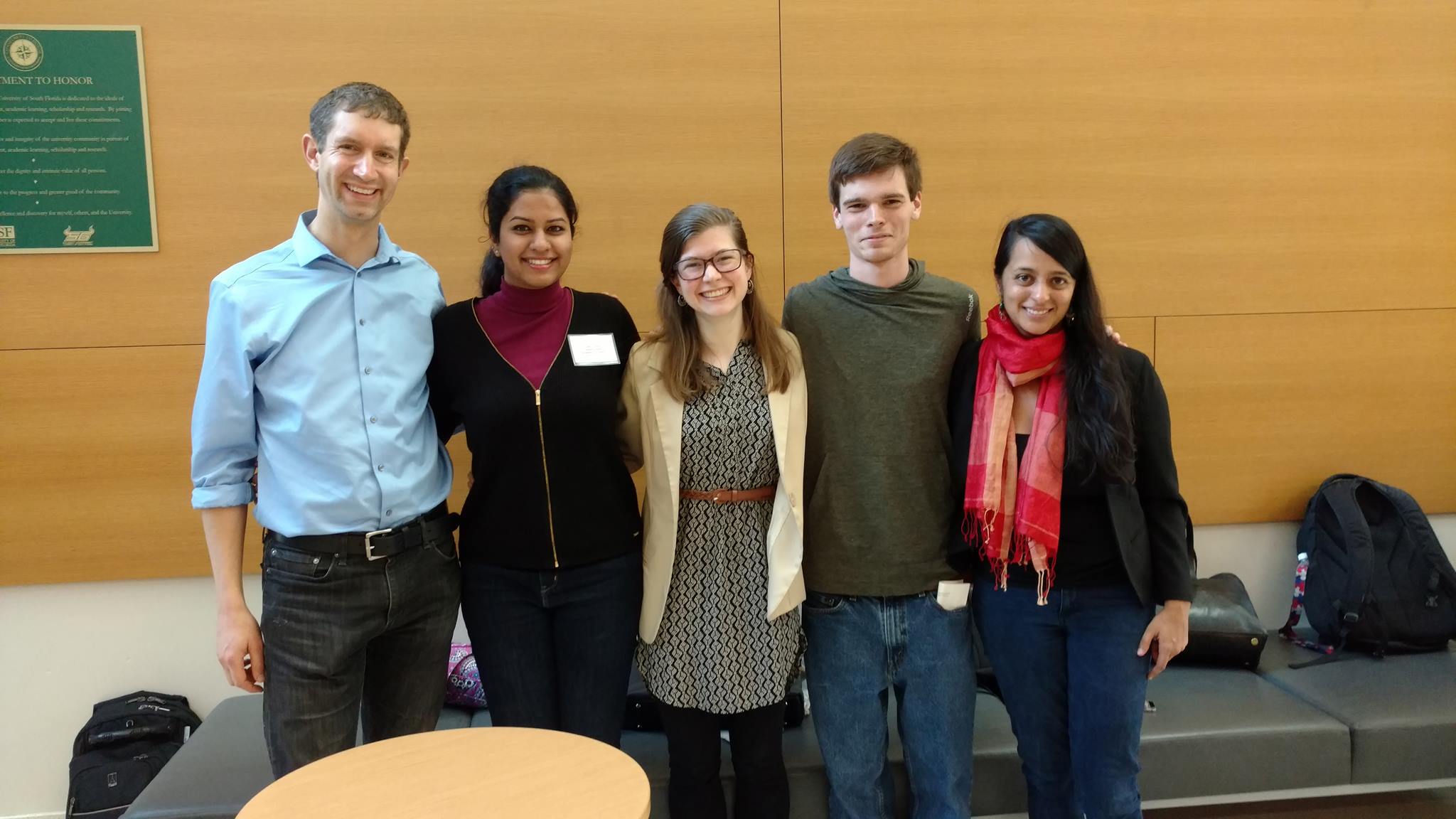 I also gave a lecture called “Creating Equitable Spaces Through Music” at Smith College, where I am so proud to be the Visiting Composer this season.  I just completed my first of three visits to Smith, where I spent time with faculty and students, visited composition seminars at Smith and Amherst, rehearsed my music for choir and orchestra with students for upcoming concerts in April *and* got to spend some time singing with Groove, the Smith a cappella group! What a rare treat. We also began discussions with Smith’s community engagement office to find ways for music students to build relationships within the communities of Northampton. I can’t wait to return in April!

I’m writing this update on a plane on my way to Mumbai, India, where I will be co-teaching (with Saili Oak) the first ever Raga Meets Symphony, a three-day intensive for Hindustani musicians who want to begin exploring collaborations with Western musicians. Then Saili and I will head up to the American Center in Delhi for a concert and a condensed version of Raga Meets Symphony, sponsored by the American Embassy and US-India Educational Foundation (USIEF is a special organization for me — I’m a proud Fulbrighter!). It’s going to be an exciting trip — I can’t wait to hit the ground running!